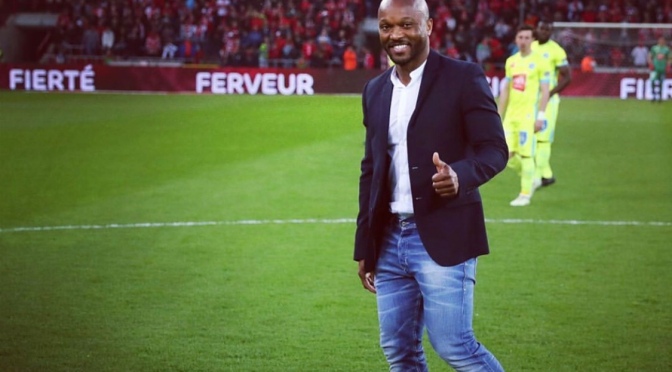 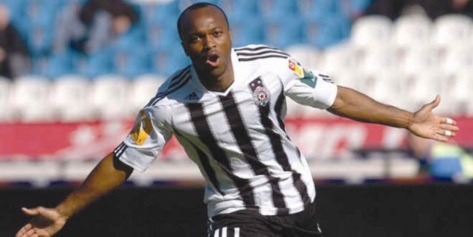 Almami Samori da Silva Moreira , known as Moreira was born in Guinea-Bissau 16 June 1978. He is a retired footballer who played as a midfielder.

I want to help the Guinea Bissau football nation team, to develop all the talents that are hidden there.

In an interview with SIC the ex football player Moreira highlighted that the Guinea-Bissau national team needs more organisation and maybe that is the biggest reason so many Guinean players choose to represent other national teams.

Interviewer Paulo added that the Guinea Bissau team has done an excellent job because it is already the second time in a row that they participate in Africa Cup of Nations. 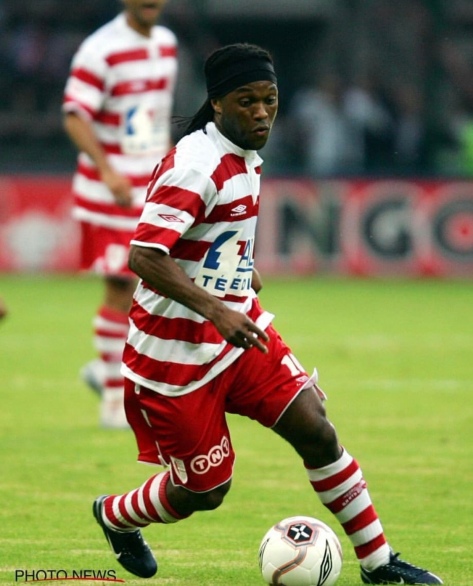 Although football has never been something that Moreira wanted to do as a profession, as time went by, it began to take more seriously what he considered to be just a hobby.

Throughout his career, Moreira played 457 games and scored 97 goals, passing through several countries such as Portugal, Germany, Russia, Belgium , China and Spain. 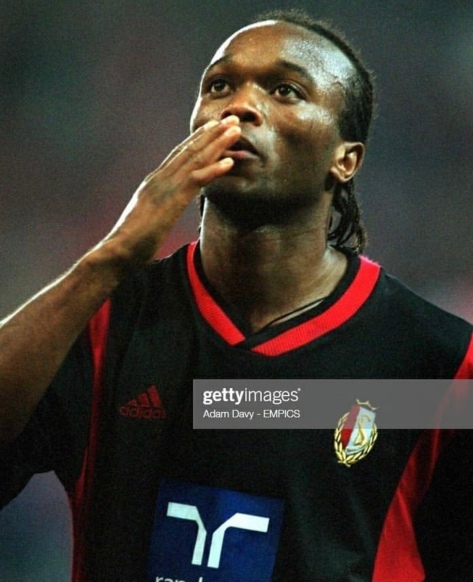 He started playing at Sacavenense in 1990, Moreira reached Boavista FC’s youth ranks in 1994, but started out professionally with northern neighbours Gondomar S.C. and Gil Vicente FC, on loan.

Moreira moved to Standard Liège, where he spent five years in Belgium, a loan to Hamburger SV in 2004–05.

In August 2006, he joined Russia’s FC Dynamo Moscow, but he ended up returning to his Portugal in January 2007 as lowly C.D. Aves. 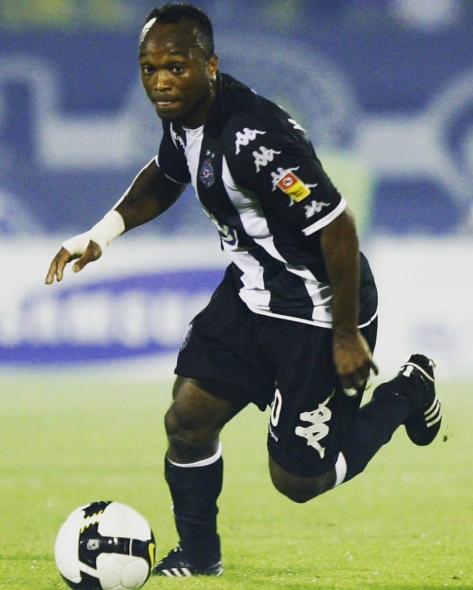 On 5 July 2007, Moreira signed a two-year contract with FK Partizan in Serbia, becoming the first Portuguese citizen player to represent the club.

In a UEFA Cup match at Sevilla FC, on 3 December 2008, Moreira collapsed early into the game, being immediately taken into observation, and fully recovering. 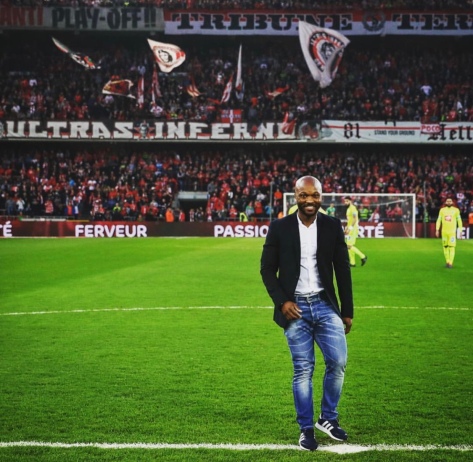 He retired in 2013 at the age of 35, becoming Atlético Clube de Portugal’s director of football. 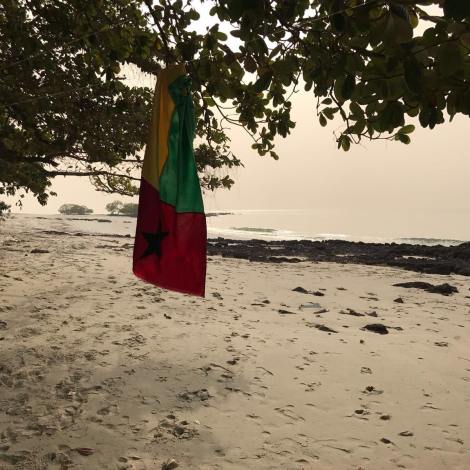 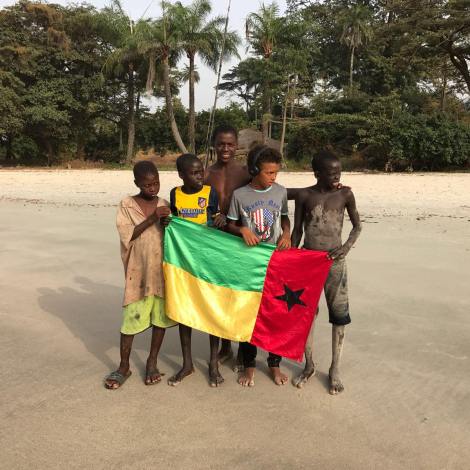 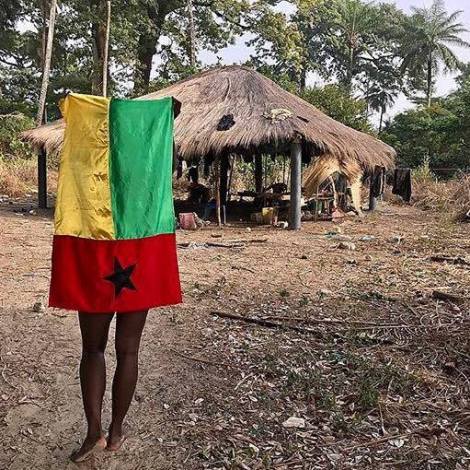 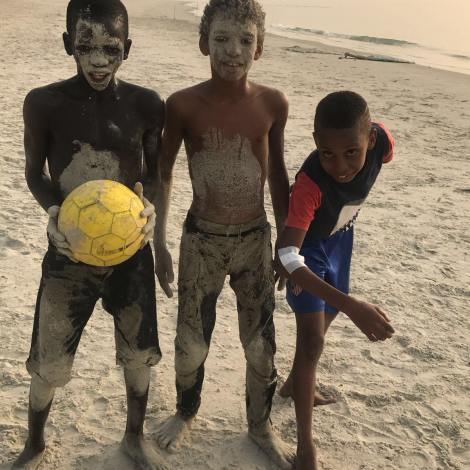 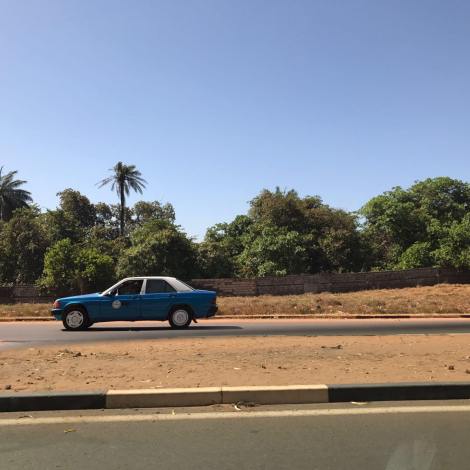 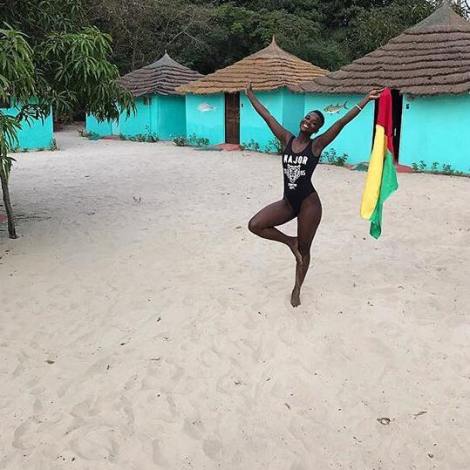 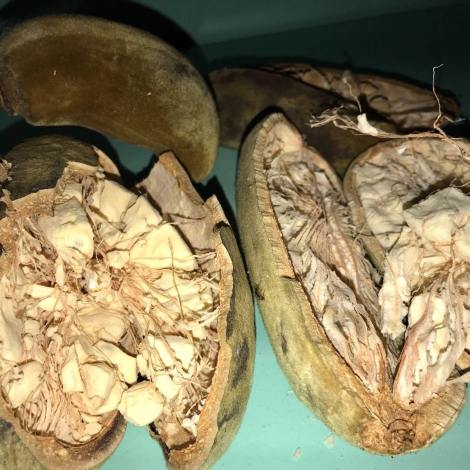 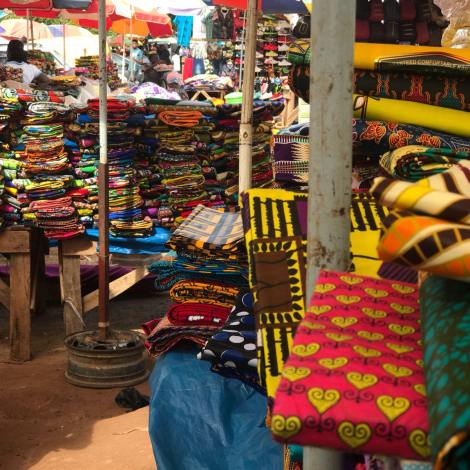